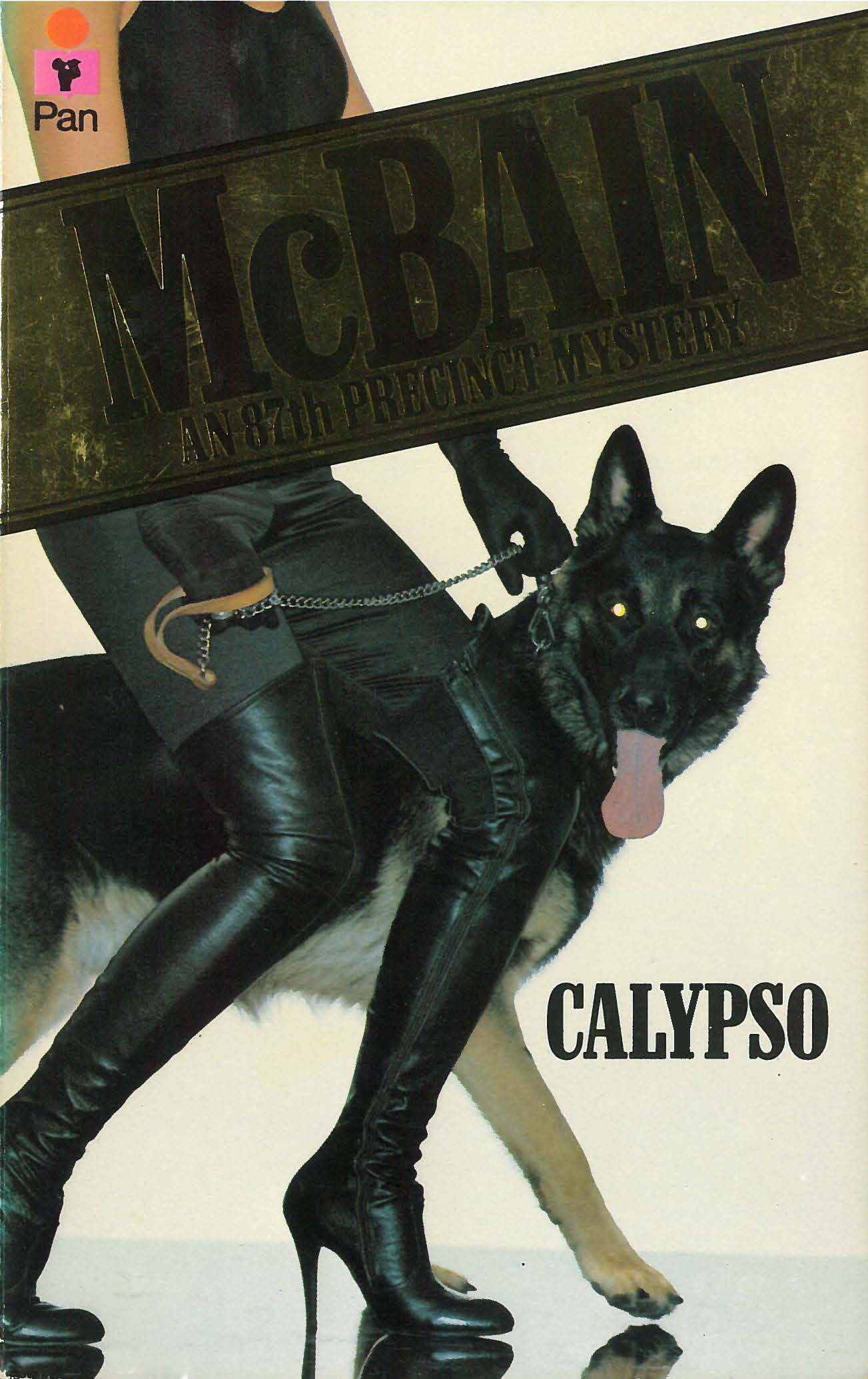 What a lousy way to die. Calypso King George Chadderton, murdered on a wet September street in the 87th precinct. Detectives carella & Meyer shake their heads in the grey drizzle. Cops can do withouth brains spattered on the sidewalk on a wet city night…

‘Calypso’ is an archetypal 87th Precinct novel. It’s very funny at times, with dialogue that flows beautifully on the page. It has a solid (if not classic) mystery at its core that the bulls of the 87th solve by dogged determination and shoe leather rather and lofty theorising. And, despite its humour, it’s a book that never shies away from the impacts of social deprivation and crime on communities.

The novel follows detectives Steve Carella and Meyer Meyer as they investigate the apparently motiveless shooting of a calypso singer on a rainy night in the city. As the plot progresses, the body count rises, and while the cops know there is a connection between the victims, they struggle to figure out exactly what it is.

As with many of the 87th precinct novels, this is a book about working men. Resolution comes not through genius, but through sheer hard work. It’s an investigation that sees them investigating prostitution and other forms of exploitation, with an emphasis on the impact on the victims and their families. Written over 40 years ago, it’s a book that feels even handed in its treatment of race. There’s a well-handled analysis of the handling of crimes with black victims by white cops. At first, the non-appearance of the 87th’s black detective Arthur Brown feels odd, but as McBain develops the theme it makes more and more sense.

One character who does show up is the obnoxious bigot Fat Ollie Weeks. He’s as entertaining as ever, providing some light relief as Carella and Meyer struggle to make headway in the case. It’s a book where the reader is often ahead of the detectives, but McBain still manages to save some surprises for the end. The denouement is chilling and horrifying, with a gothic intensity that outclasses many horror writers.

If you’ve never read and 87th Precinct novel, this feels as good a place to start as any. It’s gripping and effortlessly entertaining. A small slice of crime genius from one of the masters of the form.